After growing up in the Philippines, Leo’s dedication to building a new life for his family led him to Oregon - and eventually to Sweet Cheeks Winery. 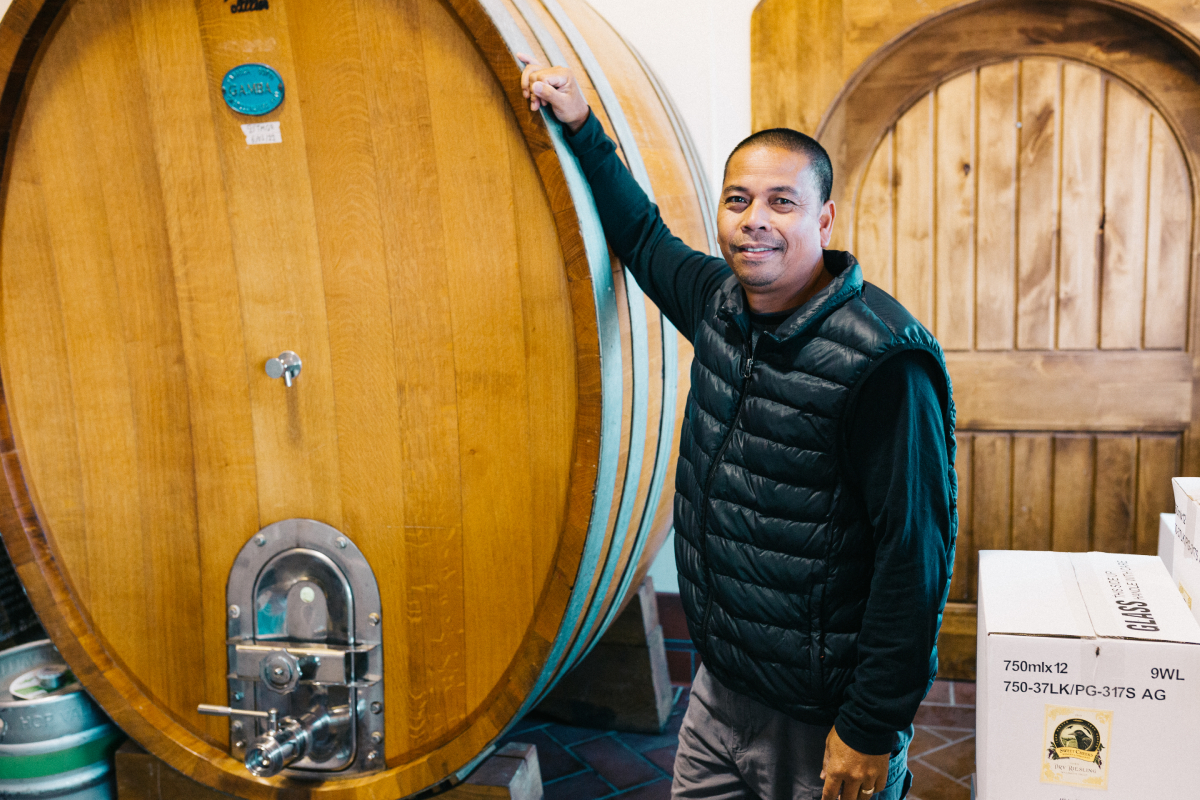 After growing up in the Philippines, Leo’s dedication to building a new life for his family led him to Oregon – and eventually to Sweet Cheeks Winery.

In the early 1990s, Leo’s mother and sister moved to Oregon from the Philippines to open a rock-crushing business. He felt this was an opportunity to build a new life for his family, so he decided to move. In addition to the rock-crushing business, Leo would take on odd jobs – including delivering firewood. One of these deliveries led him up a long driveway to a house with a beautiful valley view. Leo remembered hearing a deep but friendly voice carrying across the home. He also noted the diesel pickup truck in the driveway.

A month later, Leo answered an advertisement in the local newspaper for Silvan Ridge Winery. He had never worked with grapes or wine, let alone tasted wine before. His first position was placing each capsule on top of the bottles as they traveled through the bottling line.

One day, Leo heard a diesel pickup truck coming up the driveway at Silvan Ridge. He recognized the truck from delivering firewood – and inquired who the gentleman was driving the truck. Dan hopped out of the truck, his signature toothpick in his mouth, sturdy cowboy boots.

During the early construction of Sweet Cheeks Winery, Our Founder, Dan, would drive his pickup truck across the street to Silvan Ridge and look around the cellar. When building the winery, Dan wanted to do it correctly and relied on our neighborly community of wineries. During these visits, he was always drawn to a happy-go-lucky cellar hand, and they rapidly built a friendship.

As the opening day for our tasting room approached and construction of our tank room continued – Dan handed Leo his business card and extended an invitation to work with him. Leo went home that evening and sat at his dining room table, staring at Dan’s business card. After a few hours, Leo picked up the phone and simply said, “Let’s do it.” to which Dan paused and said, “Alright then.” Leo could hear Dan smiling through the phone.

Leo has never attended a formal class for winemaking. One of the Oregon winemakers that Leo largely credits for his success is Bryan Wilson. He would take Leo to each tank, have him taste the wines, and challenge his palate.

As Leo grew more comfortable and confident with winemaking, his first try at crafting a wine from start to finish was in 2008. Mark Nicholl (former winemaker at Sweet Cheeks Winery) challenged Leo to craft a small lot of Pinot Noir. Leo picked our 115 Clone of Pinot Noir from our Kody Block. Each year, Leo took on more responsibilities and leadership within the winemaking process.

Days before the 2013 harvest, Leo was named the lead winemaker of Sweet Cheeks Winery. The next harvest, Leo received his first 90-point award from Wine Spectator for his Pinot Noir. Leo has not shied away from new varietals or building our production. Under Leo’s leadership, we have grown to 14,000 – 16,000 cases each harvest. We have started a small-lot wine club, focused on single vineyard or single block reds – and we have more than doubled our wine portfolio. Leo’s winemking style focuses on the nuances of the growing year and he uses minimal-processing techniques to allow the true expression of the varietal shine through. Leo has been foundationtanion to our team since day-one and still is to this day! 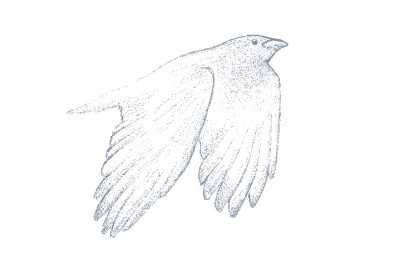 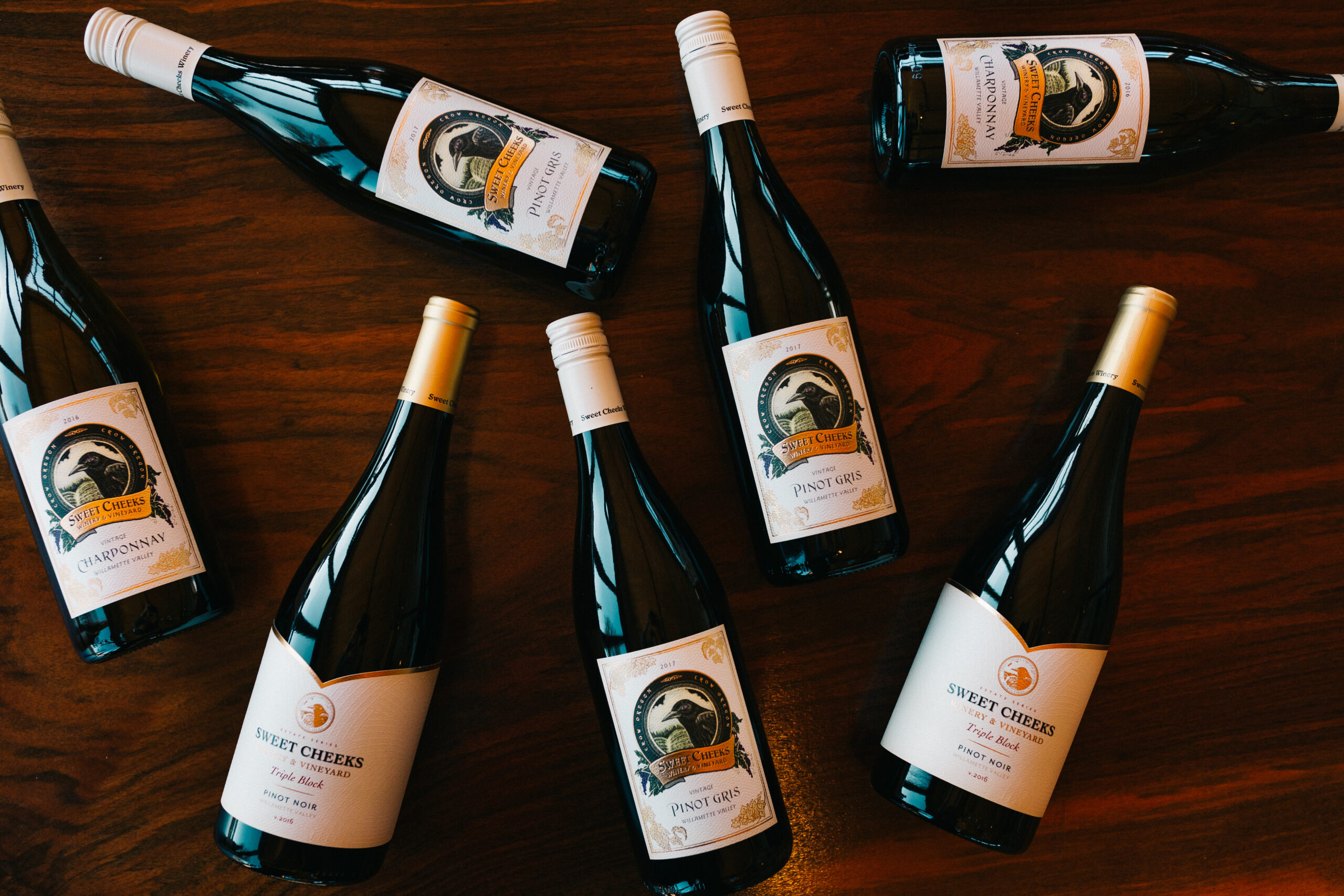 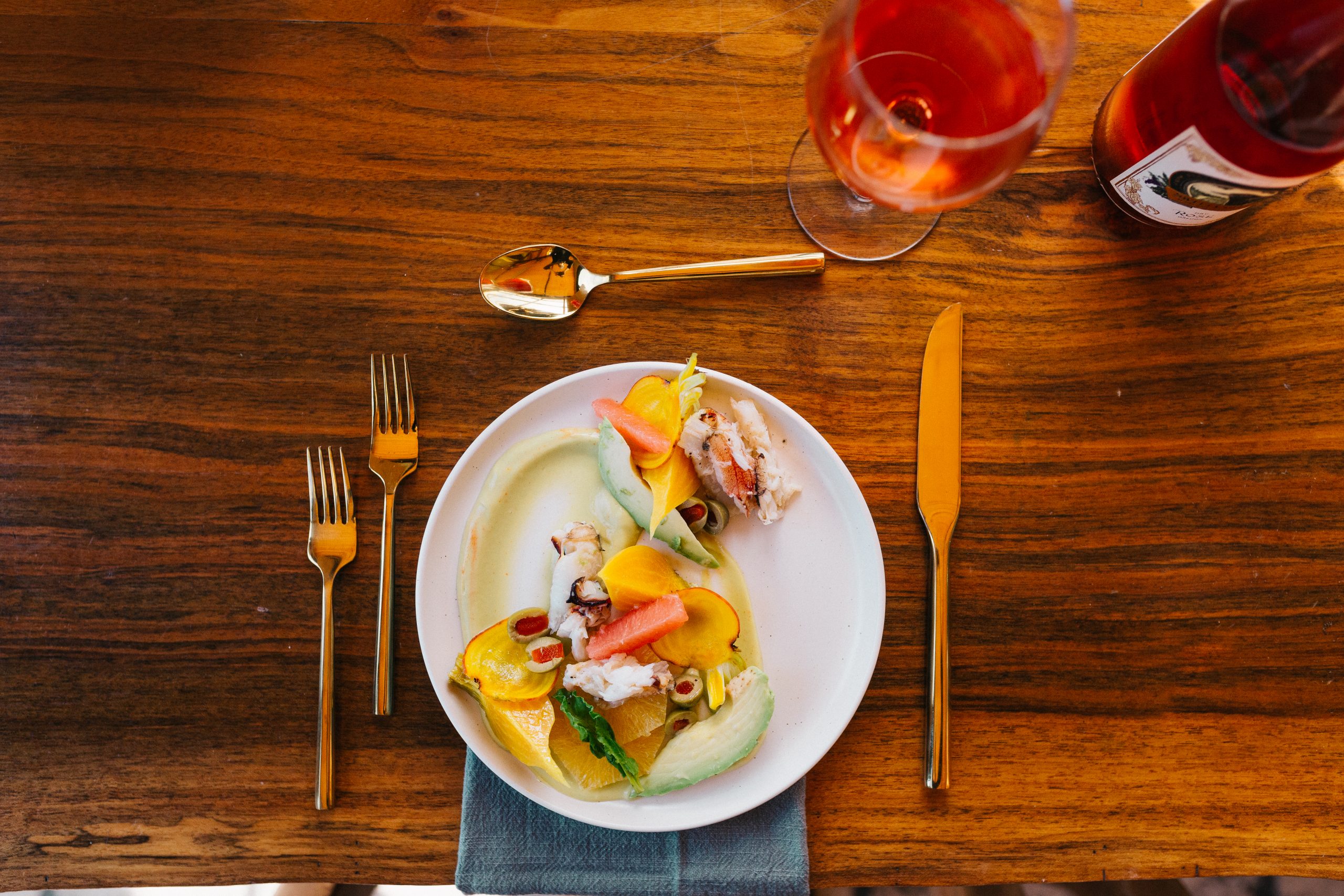 A vision comes to life

Waiting patiently in the doorway leading from the newly-built tasting room to the grassy area where he hoped to build a ... 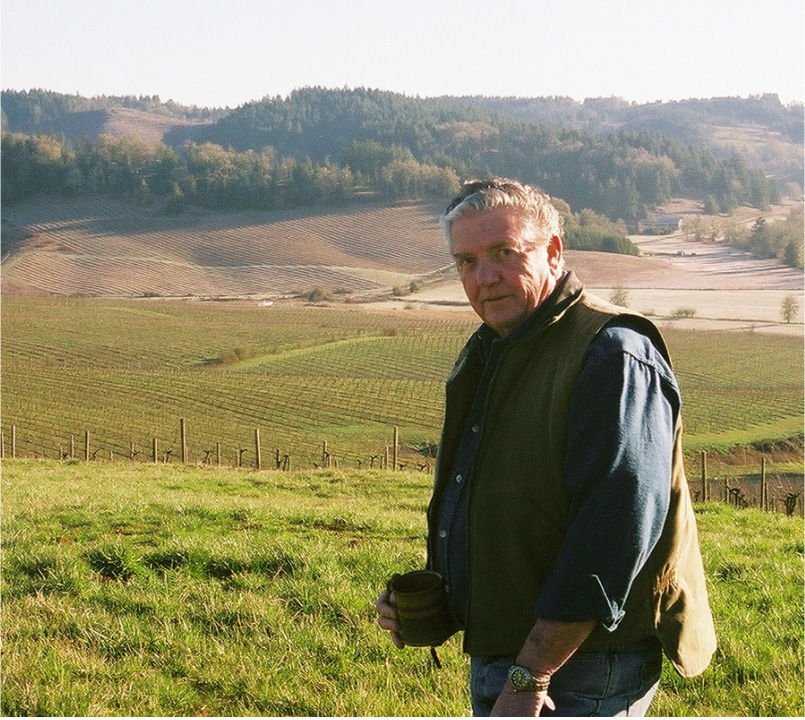