Please confirm that you are at least 21 years of age by clicking Enter below.

The thoughtful, keeps us all together, leader of our Reserve Pinot Gris Fan Club - our General Manager

The thoughtful, keeps us all together, leader of our Reserve Pinot Gris Fan Club - our General Manager 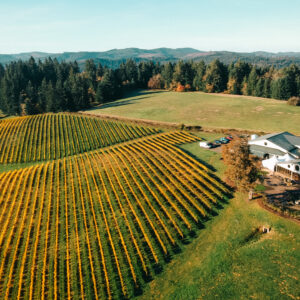 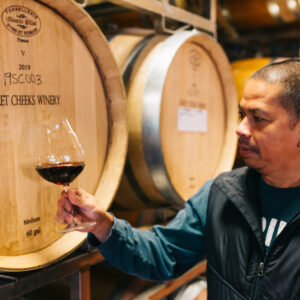 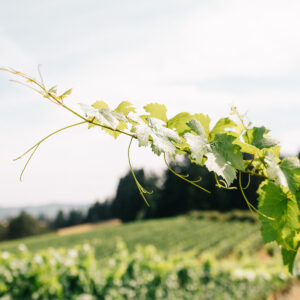 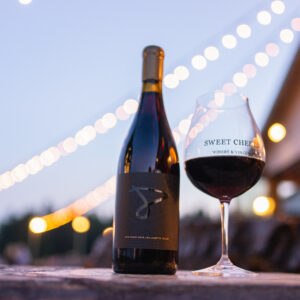 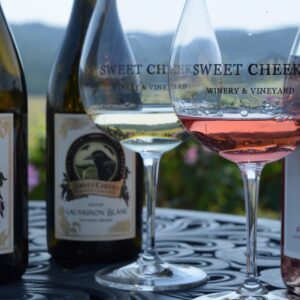 When you meet our winemaker, Leo, you will notice his humble and happy-go-lucky personality. As the first employee ever hired at Sweet Cheeks Winery by Founder, Dan Smith, Leo has a great story within the Oregon wine industry.

Where did you grow up?

I grew up on an island in the Philippines called Oriental Mindoro in the village of Santeodoro. I lived there until I was sixteen and then I moved to Manilla for work. When I wasn’t working, I was at home spending my time with family.

Did you always know you wanted to be in the wine industry?

Not a clue. I wanted to be a pilot for a commerical airline because I wanted to travel, but I hate heights so that wasn’t going to work! My family are primarily fishermen and I wanted to do something different. I moved to Manilla and worked in a factory that made educational materials. The company was owned by the niece of the former First Lady of the Philippines and she was a family friend. I worked in production on the machines, particularly the photocopy machines. My mother and sister moved to Oregon, and I decided to move to Oregon as well and continue working and possibly attend college. As I was looking for a job, I scanned the Register Guard and noticed a position available at Hinman/Silvan Ridge to work on the bottling line. With a background in machinery, I felt I would be a good fit. I had never tried wine before in my life and I didn’t know anything about it. My first position was putting capsules on the top of every single bottle. My first harvest was 2000 and I was given the opportunity to work with the grapes. I progressed from there and joined the cellar team and Dan invited me to work at Sweet Cheeks Winery in 2005 as the cellar master. I eventually worked myself up to the assistant winemaker and in 2013 I became the lead winemaker.

What wine region would you like to explore that you haven’t been to?

I have a long list! I want to go everywhere in Europe; France, Germany, Italy – all of it. Then I will go to Australia and New Zealand. When I turn 60, I’m doing it.

Who are your wine idols?

Bryan Wilson. If it wasn’t for him, I wouldn’t be where I am today.

What is your go-to varietal?

Pinot Noir. I am a Pinot sucker.

Is there a bottle in your cellar that you are holding onto for a special occasion?

In 2008 – Mark Nicholl (previous winemaker at Sweet Cheeks Winery) challenged me and split the Pinot Noir from what was then called “Baby” Block (now called “Kody” block) in half. He made half and let me make the other half. At the end of the fermentation, we blended the two together and Dan named it after me. I have a bottle or two left of the wine. I am also saving a bottle of the 2014 Pinot Noir, the first wine I received over 90 points from Wine Spectator.

Are there any bottles you just can’t bring yourself to open in your cellar?

What does a typical day look like for you outside of the winery?

Most of the time I am coaching, watching sports or attending my daughter Imory’s softball practices and games. Basically if I am not at the winery, I am doing something sports related. I really enjoy spending time with my wife, kids and grandkids. My oldest daughter lives in Hawaii so I try to visit her and my two grandsons at least once a year.

Leo continues the Sweet Cheeks family tradition with his son, Ian, working in our cellar. His ultimate goal is to complete a full punch-down of a tank when he is 80 years old. Stay tuned for many years of updates – Leo celebrates his 50th birthday during the 2021 harvest.